I think I might be a cougar. I never really liked sex much. It was just something I did to be nice. He (whoever he was) deserved it. It was part of being in a relationship, after all, and I just gave in and played the part. When I watched sex scenes in movies and listened to my girlfriends talk about it, I couldn’t help but think, I must be asexual! I never craved it, wanted it or thought afterward, Wow, that was great. I pretended. I performed. I wanted to enjoy it. But I just didn’t.

That all changed when I met 27 (as I will call him) — 10 years younger, tall, broad, charming and handsome. I was 37 and living my best life. I had a newfound confidence, and I loved myself and accepted my body exactly as it was on any given day. 27 quickly swept me off my feet and into his bedroom, and for the first time ever I enjoyed sex. Perhaps this is my sexual peak, I thought, as sex finally made sense to me.

Every dumb cougar cliché was accurate, too. We had sex several times a day and in public places like at the beach and in the car in parking lots. Our libidos were in tune, as his youthful energy matched my new confidence and comfort in my own body. Dating a 20-something also felt taboo, and that only added to the excitement. I was a new woman. A woman who finally enjoyed sex.

Eventually my relationship with 27 ended, but I have yet to return to the world of dating men my own age. Is it because the sex was so good with 27? Maybe. Or maybe it is because I am young at heart. Or maybe it is some midlife, sexual crisis and I simply can’t accept the fact that I am no longer a 30-something myself. Does this make me a cougar? And if so, is that so bad? Am I the only one?

In an effort to get to the bottom of my own affinity for younger men, I embarked on a journey to learn more about women who, like me, are going out and sleeping with younger men. I had lots of questions and surprisingly, women were eager to answer.

Meet the women who helped me to understand my own behaviors by sharing their experiences.

Charyn, 46, didn’t always understand the appeal of dating younger men. That all changed when she unexpectedly found herself matched with several much-younger men on Tinder. “I spiraled into a pattern of 30-somethings. The more of these men I saw, the more I realized I’d found my dating sweet spot.” Charyn continues to date younger men, so I had to ask, what’s the attraction? “I have a high sex drive, and 30-somethings seem to be a much better match for me, stamina-wise. Also, they are active and open-minded, and appreciate my life and sexual experience. They tend to be established well enough in their careers and not daunted by the success of mine. They don’t bring the drama and logistics that can surround marriage and parenting to the table.” As the old adage goes, age is just a number, right? Charyn assures me that this is, indeed, true. “In most cases,” she says, “I forget about the age gap, and we’re true equals.”

When Catherine was 46, she was pursued by a man who was almost half her age. Over ice cream one day, the 23-year-old whispered in her ear, “You've been having sex for longer than I've been alive, Catherine. Teach me everything you know.” This one comment was a turning point for Catherine. “That got my attention. I no longer viewed him as a pesky child. He now had direction, hustle and objective — to become a better lover.” This experience taught Catherine that “sexuality is really irrelevant to chronological age — it's an energy. This epiphany was so liberating. It absolutely crushed the pessimistic prescription we're given about desirability waning with age.”

Dori was newly divorced after 18 years of marriage and 42 when she met a gorgeous, 27-year-old man sitting next to her on a flight. She didn’t believe that he was hitting on her at first, but when he invited her to his lake house, she was giddy. “My self-esteem was low — so the fact that this gorgeous young man was into me was a huge boost to my confidence.” Dori went to his lake house the next evening. “The sex was incredible. Off the hook incredible, the orgasms were like nothing I ever experienced before,” but other aspects of the relationship … not so much. His mother and her children were not supportive, and let’s just say there were some Facebook wars. They would also get unwelcomed looks and comments from strangers when they were out and about. The relationship lasted 10 years, but Dori says, “I never thought of the relationship as a ‘real’ relationship; it was just fun.”

And, thanks to these women, I feel less alone. Maybe I just need to slow my roll … and stop overanalyzing. The cougar label definitely needs to go; women should not be shamed, or labeled or stereotyped based on the men we desire. Life is short and good sex is hard to find. Hell, it took me 37 years to find it.

Bottom line? If Demi, Madonna, and J.Lo can do it, so can you, sister. Don’t rule anything (or anyone) out based on a silly, little (pun-intended) number. 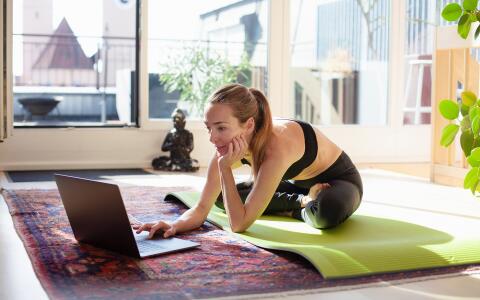 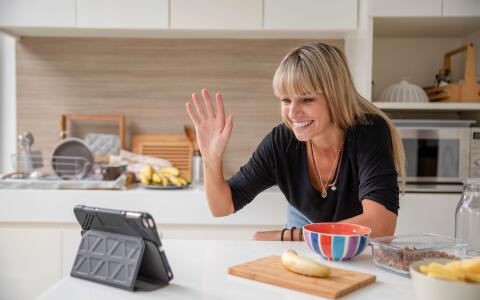 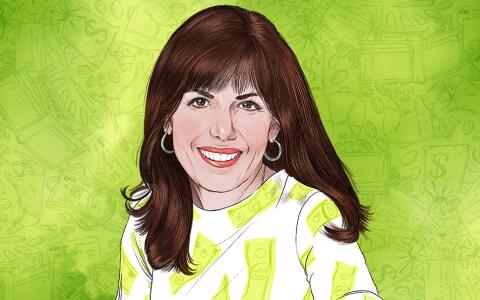