Jancee's Story: “I Never Fought With My Husband — Until We Had A Kid”

When their daughter turned 6, she told her parents that it scared her when they fought. The couple considered a separation. They'd reached a crisis point. Something had to give. 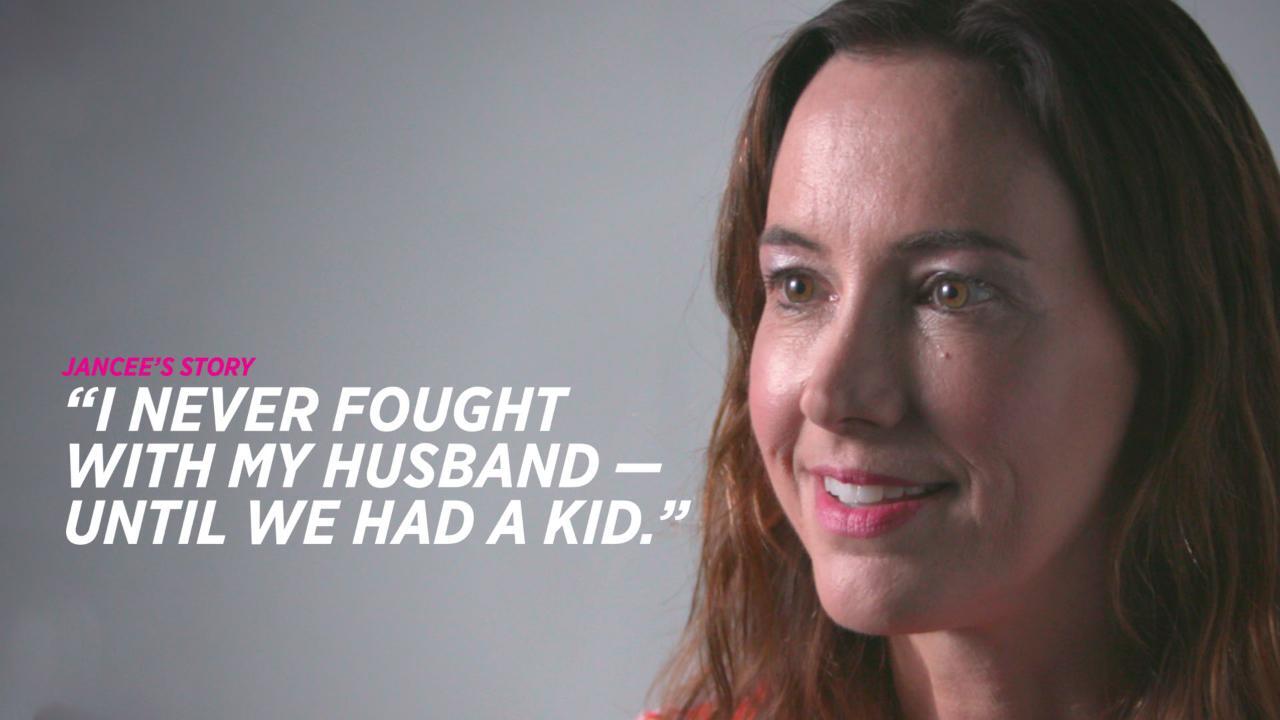 When Parenting Changes a Marriage

During nearly nine year of marriage, Jancee and her husband rarely fought. And then they had a daughter and all they did was fight.

When their daughter turned 6, she told her parents that it scared her when they argued.

The couple considered a separation. They’d reached a crisis point. Jancee felt she was doing more than her fair share around the house.

Tensions grew. Something had to give.


Watch Jancee's story... from The Girlfriend.